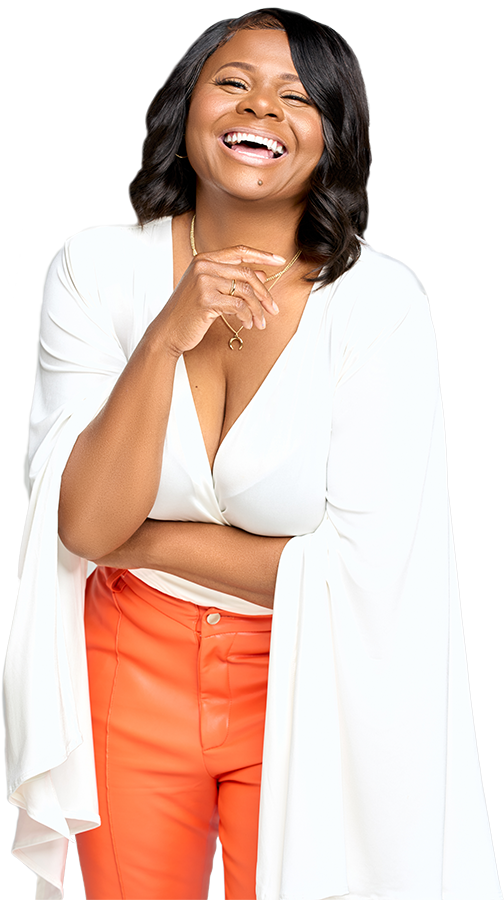 LaShawnda Woodard is a wife, a mother, a philanthropist, a motivational speaker and on her way to becoming a best-selling author.

Born and raised on the southside of Chicago, in the now infamous Englewood neighborhood, she is what most would call resilient. Raised by a single mother and being one of eight children, Woodard understood adaptability, hard work and holding yourself accountable at an early age. She spent much of her time writing, which she later identified as her outlet to life’s happenings.

Having suffered from two sexual assaults, low self-esteem, teen pregnancy and being a single parent, the burdens continued to weigh heavy on young Woodard. At the time, not fully understanding what she was experiencing, she embarked on an ongoing battle with depression. Many Black families struggled to discuss and understand the effects of mental health, nor were they well educated on it. As a result, Woodard suffered in silence for years.

Inspired by the words of her late son Dontay, affectionally known to the world as D-Thang, Woodard wrote her literary debut 7220 (a nod to her lifelong Chicago home) in just two weeks. The memoir captures her life story, spilling her truth in its rawest form. Much like the approach her hip-hop icon son, Lil Durk, takes in his music. In perfect alignment, he will also title his 7th studio album; 7220. A number that means so much to their family, as it represents the address (7220 S. Halsted) of Woodard’s mothers’ home where she grew up and raised Lil Durk along with her three other children.

Woodard loves her hometown. Chicago is still home and will always be home for her family.

She leaves her imprint on the city through her non-profit, Woo’s Helping Hand, a take on her community given nickname Ms. Woo. The organization is dedicated to helping those in the Chicagoland area in need of food, clothes and general necessities. Though the organization became official in 2020, Woodard spent many years prior donating and helping those in need in whatever way she could. An act that she’s most proud of and is honored to be in a position to continue to do. A woman of many talents with an obvious giving and loving spirit.

Over the course of her life, Woodard has taken the good with the bad. Understanding that she now holds a treasure chest of life experiences that she’s garnered a great deal of knowledge from. Learned lessons that now impact the way she lives her life and makes decisions. All of which she intends to share with the world through her love of writing and helping others. She has already made a profound impact on many and she’s just getting started! 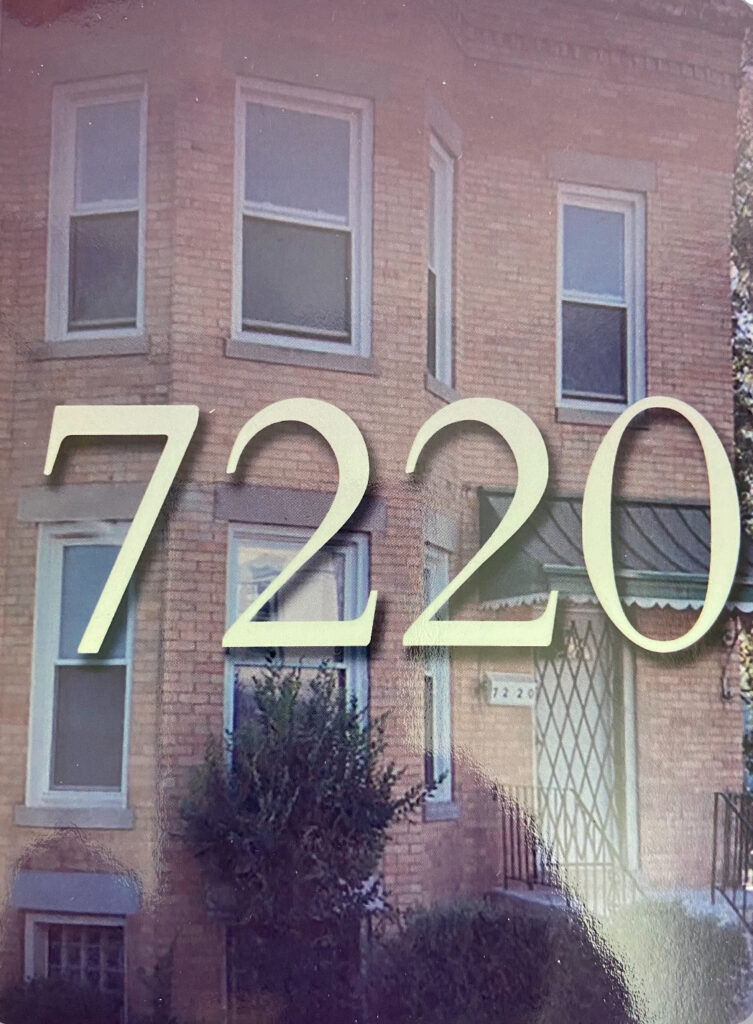